Lisbon, Portugal – Anti-racism protests have continued in Portugal a day after hundreds of demonstrators gathered in the capital, Lisbon, to demand justice for a Black Portuguese man who was murdered a week ago.

Bruno Cande Marques, a 39-year-old actor and father of three children, was shot four times at point-blank range on a busy street in the Moscavide area of Lisbon on July 25 and died instantly.

A suspect, a white man in his 70s, was arrested at the scene.

Carrying placards reading, “No justice, no peace” and “Racism is colonial heritage”, demonstrators including members of Bruno Cande’s family on Friday staged a rally outside Lisbon’s National Theatre, where a large banner of the murdered man was hanging from.

Similar protests were held on Saturday in the cities of Porto and Braga, with protesters and anti-racism campaigners saying the killing was motivated by racial hatred.

Earlier in the week, local media quoted witnesses as saying that the alleged murderer had used racist slurs and threatened Cande Marques days before the murder, as well as on the same day. During their earlier confrontation, a witness said the suspect had told Cande Marques, “I have weapons at home from the colonies, and I’m going to kill you.”

Police have not confirmed what the motive was behind the attack, but local media quoted commissioner Luis Santos, of Portugal’s Public Security Agency, as saying on Sunday that, “None of the witnesses we questioned at the scene mentioned racist comments.”

The police comments raised concerns among activists and anti-racism groups.

“Normally, the PSP refrain from making public statements until formal legal decisions have been made,” Cristina Roldao, a Black rights campaigner and sociologist, told Al Jazeera. “So, why have they broken with convention now?”

Bruno Cande’s family said they had also been disappointed by the reaction of the Portuguese media who had focused overwhelmingly on details of his life, while next to nothing is known about the suspect.

Protesters at the Lisbon vigil echoed the same call.

“It makes me so sad,” said Joao Tristany, a musician of Angolan-Portuguese heritage. “Everything about the case is so obvious, and still they’re just looking for reasons to justify why Bruno Cande was killed. Are we ever going to see a case of racism dealt with properly here by the authorities? We’re sick of this.”

Portugal has a sizeable Afro-descendent population and a long colonial history in Africa, having only conceded independence to its former colonies in 1975.

In Guinea-Bissau, where Cande’s family are from, dozens of young people also amassed outside the Portuguese embassy last week, lying down on the ground in protest. 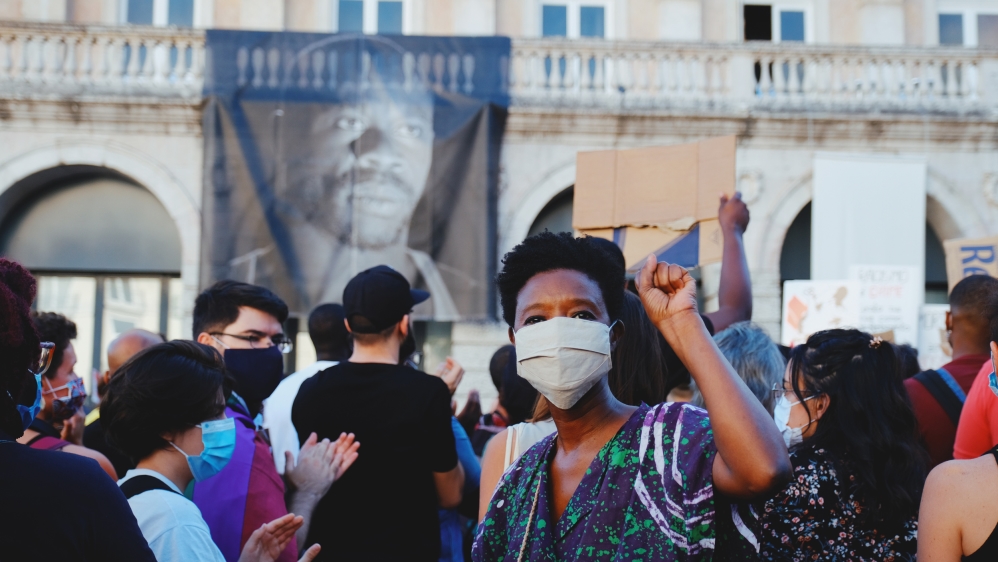 A 2016 report by the United Nations Committee on the Elimination of Racial Discrimination criticised the persistence of “Afrophobia” and “institutional racism” in the country, including hate crimes against minorities.

Experts said that although the Portuguese penal code makes both racism and hate crimes punishable by law, this is rarely applied.

“In practice, Portugal’s capacity to process cases as racism or hate crimes is practically zero”, said Roldao. “Most of the state institutions in Portugal still say and believe that there is no racism in Portugal. So, if there’s no racism, nothing can be called out as racist.”

In June, a Vidas Negras Importam – Black Lives Matter – protest held in the wake of George Floyd’s murder by police in the United States was the biggest anti-racism demonstration to have ever taken place in Portugal.

“The generation born here, like me, won’t be told to go back to where we came from,” said Geovani Djanco, a 26-year-old community organiser raised in the suburbs of Lisbon by his Bissau-Guinean parents.

“Portugal has a serious problem, and we won’t be told we have to be grateful and keep quiet. This is my country too, and it’s my responsibility as a Portuguese citizen.” 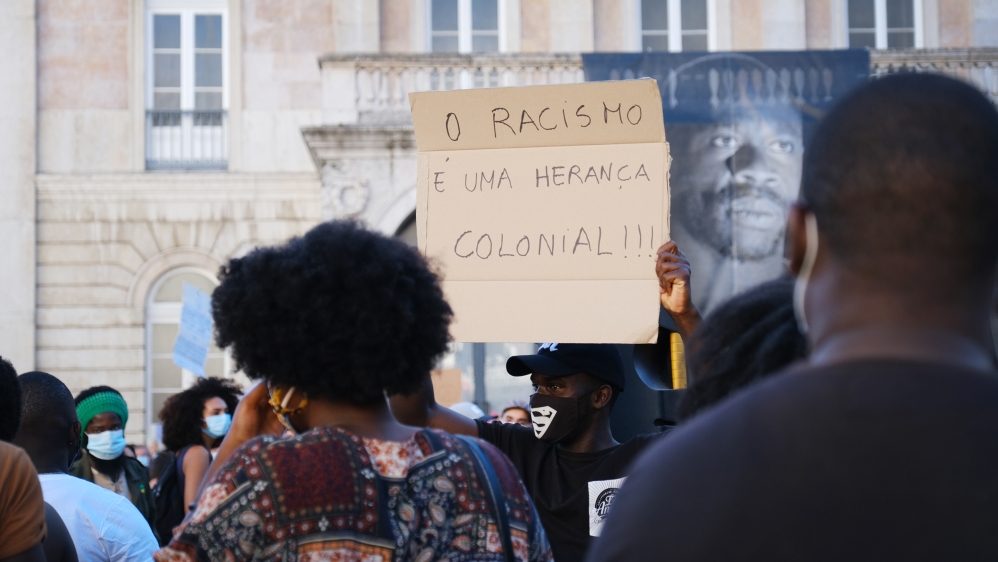